Bravo Logistics is a state-of-the-art cargo management company that focuses on seamless imports and exports by sea, road, air and rail, where we aim for better space and rates with the global partnership.

Get an instant quote

How is Tanzania handling the carbon footprint?

Global warming is a major issue where the carbon footprint is one of it. When talking about the East African countries, Tanzania government is ensuring for major actions in climate change where these actions are targeted to be achieved by 2030.

The Tanzania government has robustly stated that it opines on reducing the carbon footprint of its country up to 10 to 20% in the major sectors like transport, energy, waste management, and forestry, where they aim to achieve it by the year 2030.

Freddy Manyika, the vice president from the official office of the environment, conveyed to the media that the above sectors were chosen because these are the ones that contribute more towards the economic development of the country.

For economic development, there is an energy diversification system needed in the energy sector where this will result in economic development with the help of enhanced availability, reliability, and affordability where there is also a reduction in the emissions that has been contributed towards the intensity.

There are other types of contributions that are being opted in the country like clean energy technologies for better power generation, and there are also different types of renewable sources being opted like wind, geothermal, solar, and also the renewal biomass.

It has also been opined that Tanzania should further expand its usage of natural gas for cooking, power generation, thermal service, and transport with the help of the improvement of the natural gas supply systems.

When it comes to the transport sector, Tanzania is opting for low emission transport with the help of mass rapid transport systems and also better investments in rail, air, road, and marine infrastructure.

With regards to the waste management sectors, there are contributions being made in managing the waste in modern and practical ways with the use of promoting energy waste programs to the young generation, use of engineered landfills, and also effectively promoting the cogeneration activities. 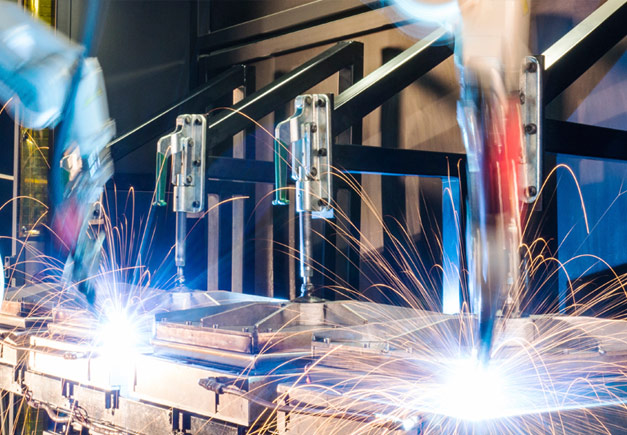 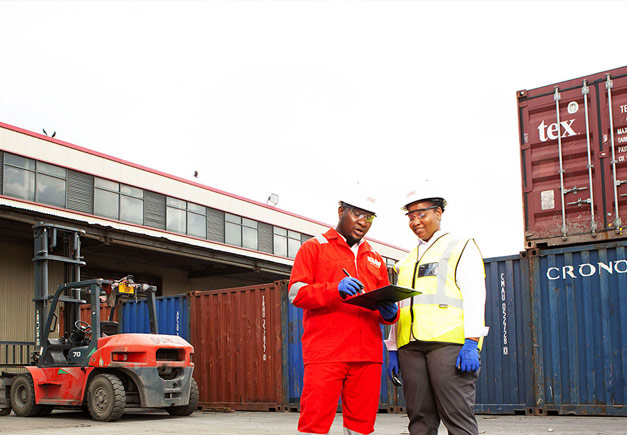 Receive the best warehouse storage services only at Bravo Logistics 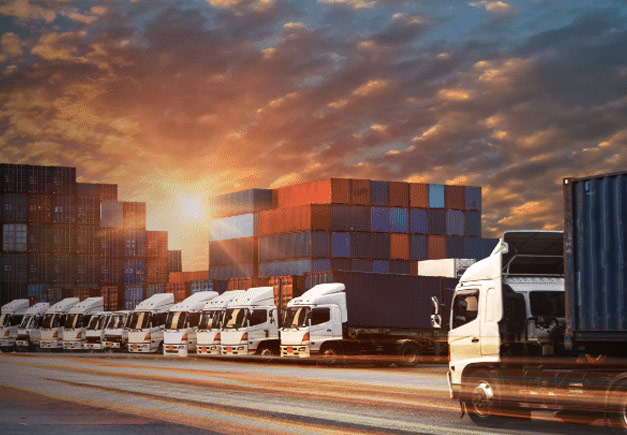 With assurance that all types of packages no matter the size nor destination, shall be consolidated and delivered hassle free 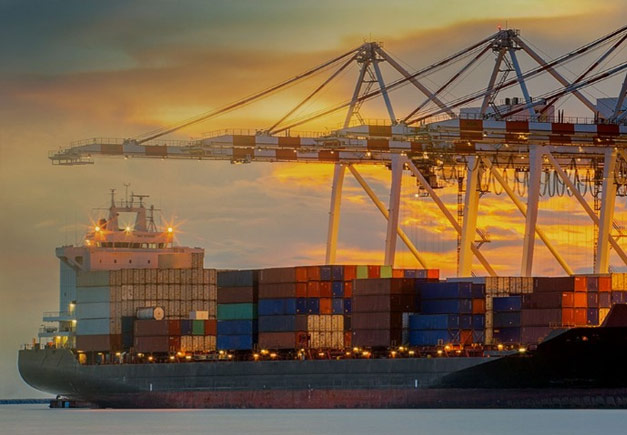